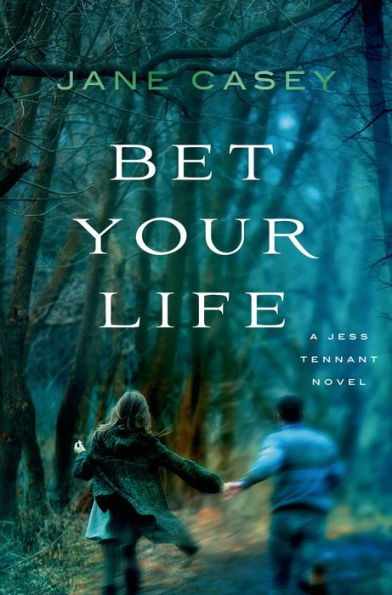 Jess Tennant wants to stay out of trouble, but when Seb is found on the side of the road with serious injuries, she is pulled into the drama. At the request of Seb’s younger sister, Jess tries to find out what really happened to Seb, but the more Jess discovers, the more complicated Seb’s story becomes.

In Bet Your Life Jess enters the party world of the popular rich kids. However, she soon learns that the party scene isn’t glamourous, but dangerous. As Jess learns about Seb, she finds that most people think he had it coming and nobody wants the truth to come out.

Bet Your Life explores the topic of rape. Although the rapes are not described in detail, bits and pieces of the victims’ experiences are uncovered. One of the girls talks about how the police would not believe her story because she could not remember exactly what happened. Even though Jess knows that Seb was drugging girls, she decides not to tell anyone with the hope that being beat up and left for dead will cause him to change his ways.

Unlike the first book in the series, How to Fall, the second installment of the Jess tenant series contains more sexual content and the kissing scenes are described in more detail. The sexual content may be disturbing for some teens.