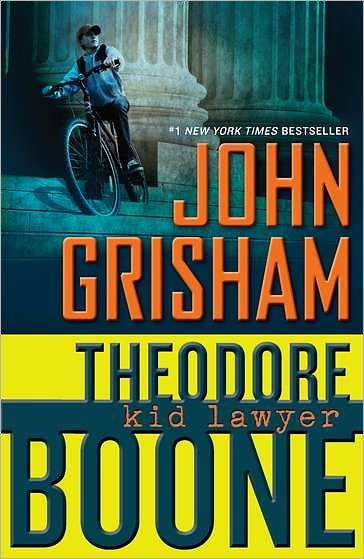 Theodore Boone is the son of two well-respected lawyers in the town of Strattenburg. He aspires to be a lawyer himself. In fact, he prides himself on providing legal advice to classmates, and even some adults. But when a murder is committed and the trial commences in the otherwise peaceful town, Theo discovers that there is a witness to the crime that no one knows about. But the witness, an illegal immigrant, is hesitant to come forward. Theo must decide how to carefully work around the delicate issue that could result in someone getting away with murder.

This pre-teen novel has a well-developed and interesting plot. While there is mention of a murder, there are few gory details, making it pre-teen friendly. There are many positive role models in the book, including lawyers, judges, policemen, and teachers. Theodore explains the basics of the judicial system in a way that young readers can easily understand. Although an illegal immigrant is one of the main characters in the book, there are very few political influences that affect his treatment. There are several references to drugs and alcohol, but in no instances are they glorified. Overall, this book is educational, exciting, and well-suited for pre-teens.