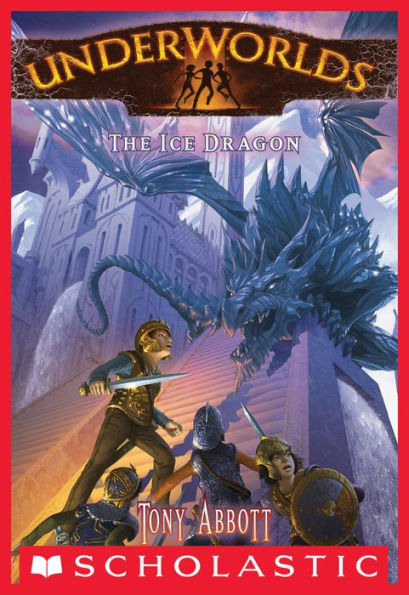 Loki is bringing an army of Underworldly creatures to take over Odin’s throne. As part of Loki’s battle plan, he turned Pinewood Bluffs into one of his battlefields. Before Loki can continue his journey to Asgard, he must find the Chrystal Rune. Owen, Dana, Jon, and Sydney are determined to find the Chrystal Rune before Loki can and save their world.

The Ice Dragon is an action-packed story that introduces the Norse gods. The story also explains why children have been chosen to help fight Loki. The Ice Dragon features Loki’s shape-shifting abilities and gives the reader a glimpse into his trickster personality. Although some of the events in the book are a bit far-fetched, the last installment of the Underworlds series is one of the best because of the non-stop action.