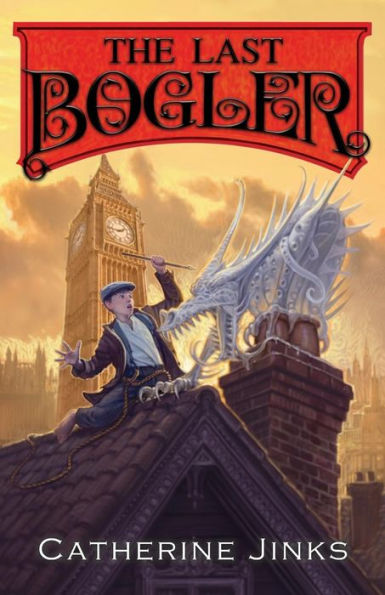 Alfred Bunce is out to rid Victorian London of bogles. In order to reach his goal, Alfred needs all the help he can get. Alfred and his apprentice, Ned, work with the Sewers Office to find and eliminate bogles. However, the bogles are acting unpredictably and Ned wonders if he has enough skill to become the next bogler.

To add to the suspense, an old enemy is out for revenge, and Ned’s life is in danger. Can Ned survive long enough to help Alfred rid London of bogles?

Ned is thankful that Alfred has taken him off the street, but Ned doesn’t think he wants to take Alfred’s place as the last bogler. The Last Bogler focuses more on Ned and his internal conflict, which makes the book less interesting than the previous two.

Although new characters are added, none of them are particularly memorable. The Last Bogler is not a stand-alone book; if the first two books haven’t been read, it may be hard to follow the plot. Additionally, much like the first two books, the language may be difficult for some readers.