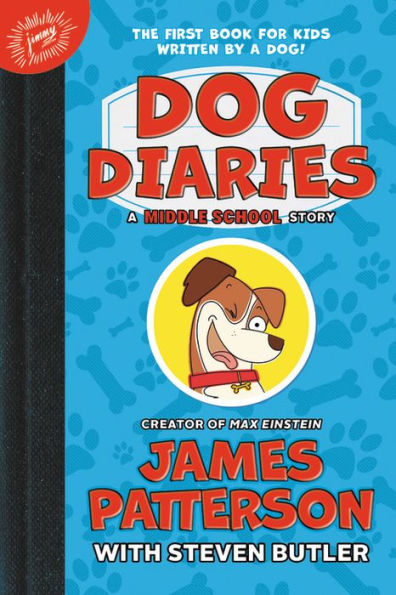 Junior always wanted a human of his own. When Junior finally gets out of the dog shelter, he’s excited to meet his human, Rafe. Junior has to learn the layout of Rafe’s home and also figure out how to protect the yard from raccoons. When Rafe takes Junior to the park, Junior gets a little too excited and causes havoc. Unfortunately, the evil Mrs. Stricker was in Junior’s path. Now, Mrs. Stricker is forcing Rafe to take Junior to obedience school. If he doesn’t behaver Mrs. Stricker will send Junior back to the pound. What will this mischievous mutt do?

The story is written from Junior’s point of view, who begins his story at the local animal shelter. Several times, Junior explains why dogs sniff each other’s poop and their “you-know-what.” At the beginning of the story, Junior explains each room in Rafe’s house from his point of view. Younger readers may find the dog’s explanation of a human house funny. For example, Junior calls the bathroom, “The Rainy Poop Room.” The story does contain some bathroom humor such as in one scene, Junior is illustrated peeing on his pet human.

Dog Diaries: A Middle School Story is easy to read and has some fun black and white illustrations that are scattered throughout the story. However, the plot and the characters are not well developed. Most of the humor comes from Junior misbehaving and causing chaos. Instead of learning to be obedient and well-mannered, Junior is proud of the fact that he corrupted another dog named Duchess. In the end, Duchess decided to copy Junior’s terrible behavior. Instead of helping Junior act appropriately, Rafe laughs and takes a picture of the destruction that Junior caused.

Readers should leave Dog Diaries: A Middle School Story on the shelf. Junior comes off as an unintelligent, uncaring dog. Readers interested in reading a humorous story written from a dog’s point of view should add the Two Dogs in a Trench Coat series to their reading list. Although the story is similar in style, the dogs in the story are doing their best to look after their human boy, instead of causing their human boy grief. The Crime Biters series would also be another fun series for dog lovers.