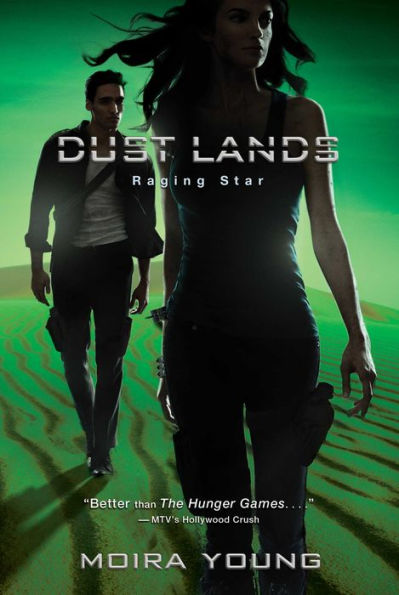 DeMalo has established his borders. New Haven is expanding and its subjects appear to be thriving. At a quick glance, this land is exactly the paradise DeMalo proclaims it to be.

But at its border, a small token of resistance remains. Saba and her family have pledged themselves to destroy DeMalo and all he has built. But what can so few hope to accomplish against a united nation?

The final installment of Young’s trilogy focuses on the struggle taking place within Saba. Every time she attempts to leave the Angel of Death behind and find a non-violent solution to the rebel’s problems, a crisis gets in the way. Her sister is growing up and discovering new talents, DeMalo wants Saba for his wife, and there is a traitor among her small group of trusted friends. The path Saba takes is filled with surprising twists, and the suspense continues to grow in this gripping tale.