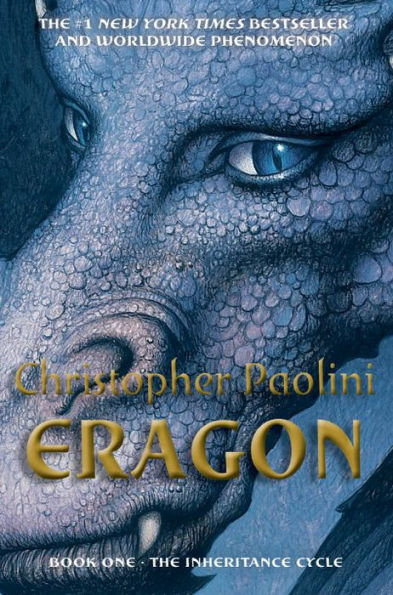 Dragons are all but extinct in Alagaesia, which is why Eragon is confounded when a blue rock mysteriously appears in the woods. Hoping to make a profit, he tries to sell the pretty stone. But the dragon inside has chosen a different path for the boy who found her.

Eragon is an exciting story that will enthrall readers. Although it is written at a junior high reading level, it contains much violence and alludes to some sexual content. If your junior higher is mature this tale will no doubt delight them. But if your child has not yet been exposed to adult content such as the brutality of war, this series may not be the best fit.