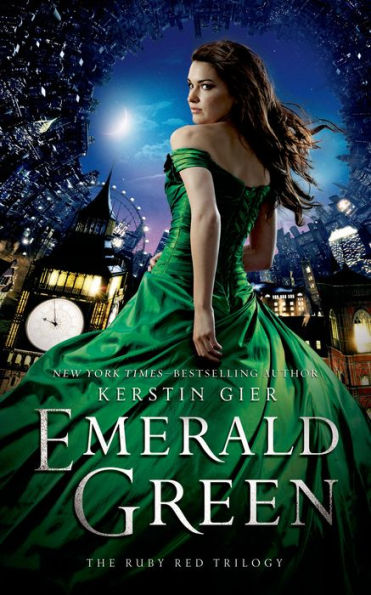 The pieces are starting to come together, and the truth is terrifying. The Count is a powerful man who has killed many people in order to keep his plan in place. Gwen has her hands full stopping him, but her friends and family aren’t helping. Gideon’s behavior baffles and frustrates Gwen, who isn’t sure if she can trust or depend on him. And Charlotte’s jealousy of Gwen might unravel their entire family.

The ghost gargoyle Xamerius is one of the best parts of Emerald Green. Xamerius is realistic, humorous, and much better than a pet.

The trilogy remains strong with this final installment. Gwen is finally getting an idea of what she must do, but that doesn’t hamper the suspense in any way. The stakes are high, and conflicting motives create conflicts that will either bring about the end of mankind or save it.