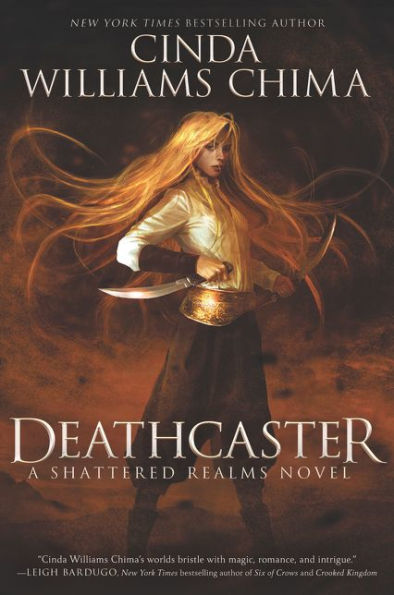 In the Fells, the war with Arden couldn’t get any worse. The Queen is sick and out of the picture. The young Ardenine King, Jarat, is marching his army to the capital of Fells. And the heir to the gray wolf throne, Alyssa ana’Raisa, has been captured by the ruthless Empress Celestine.

For Ash, prince of the Fells, the only way forward is to rescue his sister, Lyss, from the Empress. But now that Celestine is on the war path, her armies ravaging the coast, that isn’t going to be an easy task. To cross the ocean and take on Celestine’s bloodsworn army, he’ll need help from unlikely allies and former enemies.

The rebel Ardenine general Hal wants nothing more than to see Lyss safe and in his arms. Yet to do that, he has to find a way to crush Celestine’s invading army. Between the arrogant King Jarat and his stubborn father, fielding an army to help the Fells drive off Celestine won’t be a walk in the park. Will Hal succeed in freeing Arden and the Fells from Jarat and Celestine’s grasp? Will Ash succeed in bringing his sister home to take her rightful place on the throne? Only time will tell.

Chima’s final entry in the Shattered Realms series is a wonderful conclusion to the saga. Focusing on the epic battles between the three nations and royal families, Deathcaster doesn’t disappoint in its suspense and action. Since this is the final book, the main theme of war is much more prevalent as multiple armies battle each other. These battles are each unique and well thought out, creating exciting and heart-pounding scenes.

The book splits its chapters into many points of view, including all of the main characters such as Ash, Lila, Jenna, Lyss, Hal, Destin, and Evan. While the sheer amount of main characters might appear to be overwhelming, the ease with which each chapter transitions to different points of view will pull readers in and never make them feel overwhelmed. Plus, each character is unique and interesting, with their own problems and personality that will hook readers.

The events of the story are believable, from the civil war in Arden to Ash’s journey across the ocean to save his sister. The ending feels a bit rushed, while some parts of the novel drag on, but overall the story is very well paced. The writing is easy to read and flows well, with each character getting a distinct voice. Overall, Deathcaster is a satisfying final entry to Chima’s Shattered Realms series.