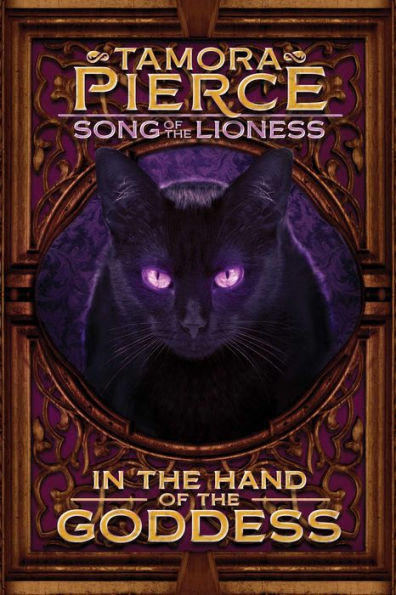 Few know that tiny Alan, who is squire to none other than the prince himself, is actually a girl named Alanna. In order to become a knight, Alanna has been forced to disguise herself for years. Despite this secret, she has managed to become one of the greatest squires of her year. Squire Alan is admired for his skill with the bow and sword, and he’ll need those skills for what’s coming. Dark magic and treachery surround the crown and Alanna’s friend, Prince Jon. Alanna might be the only one capable of bringing such plots to light.

While this book has slightly more adult content, the descriptions are not gory and the writing is discreet. During the course of the book, Alanna kisses two men and takes one for her lover, but there are no descriptions of her having intercourse. This book continues the exciting adventures found in the first installment, and Alanna remains a strong and likable female heroine.