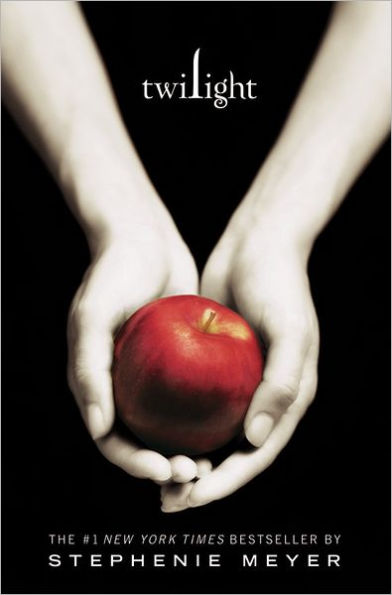 When Bella’s mother gets remarried, Bella leaves her home in sunny Phoenix and goes to live with her father in the perpetually rainy town of Forks, Washington. Forks is a tiny, gloomy town and Bella is fully prepared to be miserable for her final two years of high school. She doesn’t expect anything interesting to happen in Forks; that is, until she meets Edward Cullen.

Something is different about Edward. Breathtakingly beautiful and from a wealthy family, he baffles Bella with wild mood swings. When they first meet, he instantly despises her to the point of frightening her. Then—after disappearing for a week—he appears perfectly cordial. But it’s not until Edward saves her life in a feat of superhuman strength that Bella realizes the Cullen family is guarding a dangerous secret. It would be smarter to walk away, but by the time she realizes that, it’s too late. Live or die, Bella has fallen in love with Edward and she can’t walk away no matter the consequences.

Twilight is an epic story of love overcoming all challenges. The unique storyline has spawned an entire subsection of supernatural YA novels. The well-developed cast of characters will make the story come alive and hook readers immediately. Bella is not an overpowered heroine; she is quiet and clumsy to a fault, but she is fiercely loyal and brave. Bella risks everything for love, a choice that not all adults will agree with, but that most readers will understand and respect as they follow Bella’s journey with eagerness and excitement.

Twilight is a delightful start to a wonderful quartet. Parents may not want younger readers to pick up this book as Bella lies to her father about her relationship with Edward, and Edward frequently climbs in Bella’s window and stays the night (though they don’t go further than kissing). Aside from that caveat, Twilight is a wonderful story that swept through a generation of young readers like wildfire and will continue to be picked up by swarms of readers in years to come.