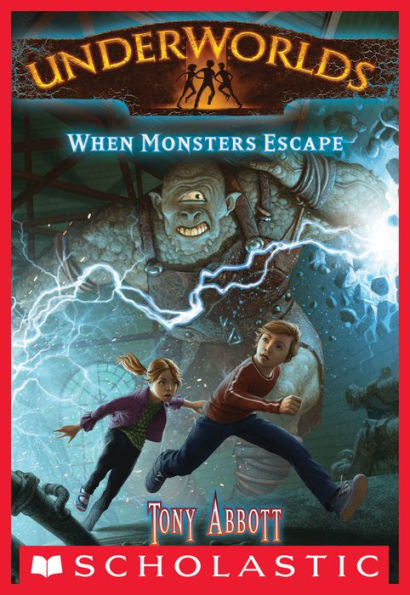 Owen, John, and Sydney saved Dana from the Underworld, but that didn’t end their problems. Hades threatens to take Dana back forever unless Owen and his friends capture the cyclopes and bring them back to the Underworld.

When Owen and his friends discover that the cyclopes have taken over the power plant in Pinewood Bluffs, they know they must find a way to return the creatures to their world. However, they are not sure how to overcome the giants.

When Monsters Escape is as fun and action-packed as the first book in the series. Even though the friends are battling giant creatures, the scenes are not described with gory detail, which allows younger readers to be entertained without being frightened. However, the descriptions of the undead maybe a little frightening for some readers.