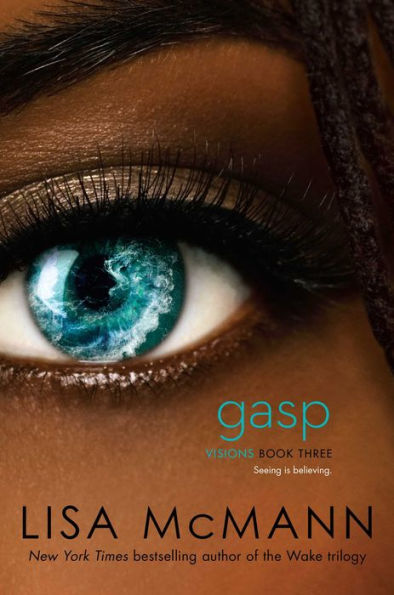 Gasp has enough twists and turns to keep the reader interested.  Jules and Sawyer, with the help of their friends, try to help the next victim of the curse which allows the author to throw many surprises into the storyline.  Unlike bang, gasp focuses more on the mystery of the curse, and less on the romantic relationships between characters, which makes gasp a very enjoyable read.