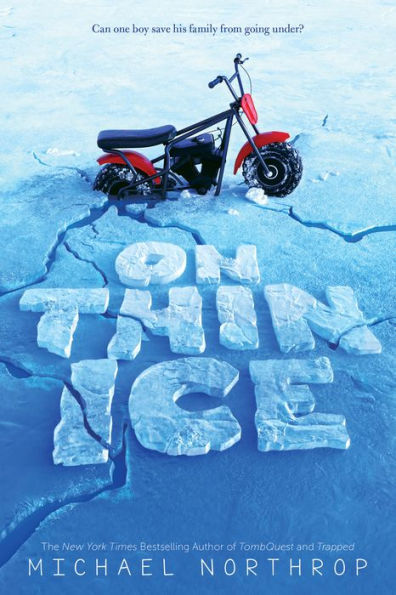 Over the last couple of years, Ked’s life has slowly fallen apart. He’s been diagnosed with kyphosis, which has deformed his back. His friends have deserted him. Ked’s mother walked out on him and his dad. Ked doesn’t think things can get worse. Then he discovers that his dad has gambled away their rent money.

The thought of becoming homeless motivates Ked to fight back. He sneaks into his dad’s room and steals enough money to buy a broken down, vintage minibike. Ked is sure that he can repair the minibike and make a profit. The only problem is that Ked needs tools, which can only be found at the school’s maker space. Going to the maker space forces Ked into the path of a school bully who torments him about his condition. Can Ked and a few unlikely new friends find a way to build the bike and save his family from going under before it’s too late?

On Thin Ice begins with Ked’s very slow, detailed account of how his disease changed his life. Even though Ked tells his own story, some readers will have a difficult time relating to Ked, who has a messy life full of conflict. Ked blames most of his problems on his disease and never takes steps to stop the school bully, Landrover, from tormenting him. Ked doesn’t ask others for help but seems resigned to his lonely life.

Ked’s story mostly focuses on his need to fix the minibike. As he works on the mechanics, the story gives many long descriptions of his work. Readers who are interested in engines will find the descriptions interesting; however, readers with no knowledge of mechanics may quickly become bored. The pacing picks up as the story progresses, and the conclusion allows the reader to understand how many of Ked’s problems were actually a result of his own behavior. After a near-death experience, Ked finally relies on others and realizes that he must take steps to improve his life. He says, “I used to think my whole life had been stolen, piece by piece, but I figured something out. That’s how you put a life back together too. Just little pieces, but they add up.”

Despite the slow start, middle grade readers interested in mechanics should read On Thin Ice because it has many positive life lessons including the importance of honesty and communication. Ked also learns that he cannot be defined by his disease. Readers who want a more engaging story that tackles family problems should add Almost Home by Joan Bauer to their reading list. 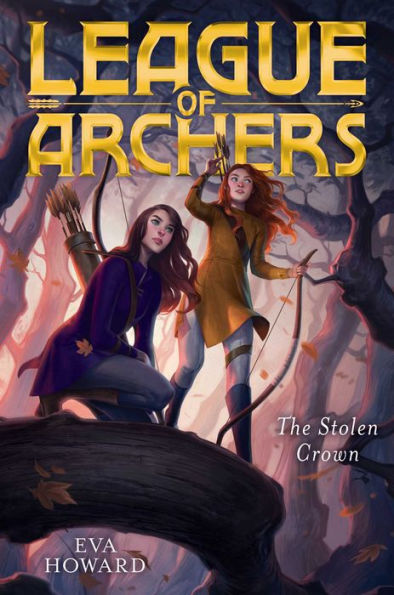 When Ellie and the League of Archers save Maid Marian from execution, the group hides in Sherwood Forest. They dream of helping the poor by building a farm in the middle of the forest, where the baron cannot reach them. In order to make their dream come true, Ellie and the League plan on stealing from the rich.

Ellie and her friends keep Robin Hood’s legacy alive, by stealing from the rich and giving to the poor. However, everything changes when Ellie witnesses King John’s murder. As Ellie flees the castle, a boy helps her escape and pleas to be allowed to join the League of Archers. When Ellie leads him to the heart of Sherwood Forest, he causes conflict among the members.

Then rumors reach Sherwood Forest—the baron plans to kidnap the crown prince. Will the League be able to unite in order to stop the baron’s plan?

The second installment of the League of Archers has less action than the first. The majority of the plot focuses on the power struggle between Ellie and the new member of the group, Stephen. The infighting of the group and the group’s thuggish behavior make the story less enjoyable.

Like the first book in the series, The Stolen Crown’s plot is difficult to believe because Ellie has the responsibilities of an adult but does not show the maturity and insight of an adult. Even though Friar Tuck and Maid Marian are both invested in building a farm for the poor, Ellie is left to make decisions better left to the adult. The two main adults in the story are not well developed and have little interaction with Ellie, which makes the story seem shallow.

The ending of the story is predictable and unsatisfying because the baron is not severely punished for his crimes. The one positive aspect of The Stolen Crown is the message that everyone deserves a second chance. Unfortunately, the League of Archers series will be easily forgotten once it is read. 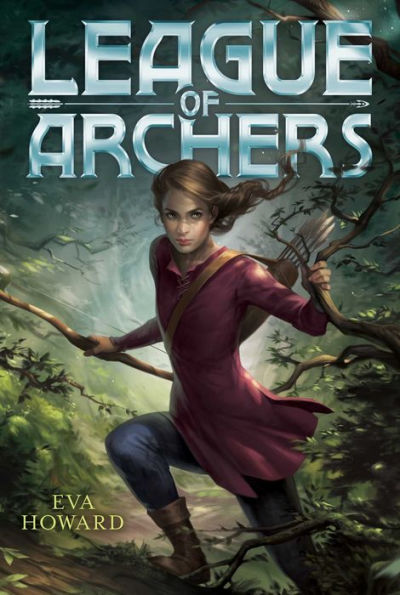 Elinor Dray and her friends idolize Robin Hood. Calling themselves the League of Archers, they illegally hunt on Lord de Lay’s land. Although the game is scarce, the meat they obtain is used to feed their families and help the poor. One night, Ellie meets a man in the woods who has been shot with a poisoned arrow. When Ellie takes the man to the nunnery, Ellie discovers the man’s identity—Robin Hood. And the abbess of the nunnery is Maid Marian.

When Maid Marian’s secret is revealed, the Lord de Lay arrests Marian and blames Ellie for Robin Hood’s death. The villagers believe Ellie is a traitor to the poor and vow to hunt her down. Living as an outlaw, Ellie and the League of Archers attempt to clear Ellie’s name, free Maid Marian, and keep Robin Hood’s legacy alive.

Action-packed and full of battles, League of Archers has a strong female protagonist, who wants to do what is right. As Ellie fights to stay alive, she struggles with the need to hurt the baron’s guards in order to stay alive. Ellie truly cares about the needs of others and often wonders, What would Robin Hood do? Throughout the story, the hero Robin Hood is not portrayed as a perfect hero, but as a man who makes mistakes. Although many of his great deeds of legend are true, many of his deeds are exaggerated. However, it is clear that Robin Hood, flaws and all, is still a great man.

Despite the high-interest topic of the story, the plot is complicated and not necessarily believable. The character’s dialogue is not true to the time period, and the storyline is not historically accurate. Even though junior high readers may not pick up on all of the inaccuracies, some will question how a twelve-year-old girl was able to successfully use Robin Hood’s bow.

Friar Tuck, Maid Marian, and the League of Archers—all of them could have been interesting characters. However, none of them are developed into individual people. Ellie is the only character whose thoughts and feelings are shown, but her conflict lacks more specific details that would explain how she came to be a master archer who wants to be like Robin Hood. Ellie and the League of Archers go into battle after battle with grown guards and although the violence is not described in gory detail, there is blood, pain, and death. The many battles are what drives the suspense in the story and keep the reader interested in the outcome.

If a reader is wildly interested in the topic of Robin Hood, League of Archers will interest them. The fast-paced plot with many battles will entertain readers. Reluctant readers will want to leave this book on the shelf because the detailed descriptions are cumbersome and slow down the plot’s otherwise fast pace. 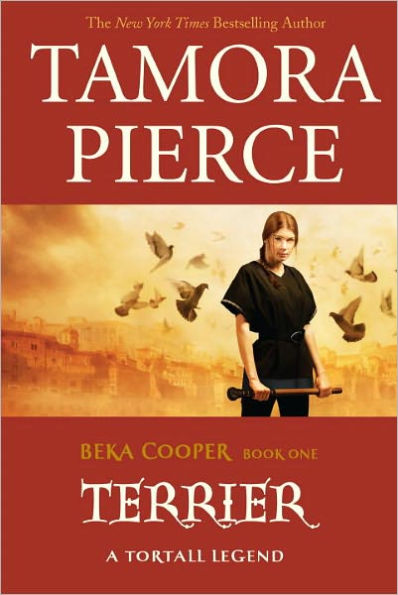