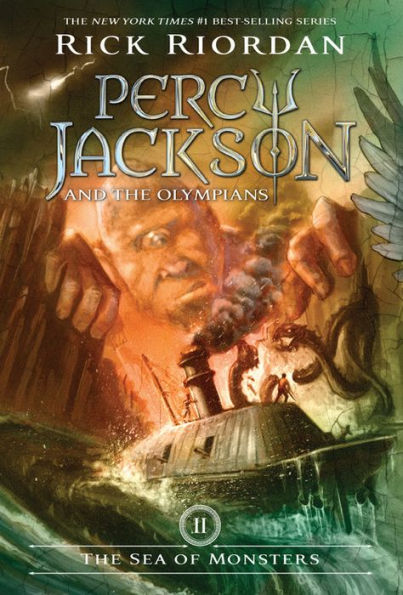 Percy is a year older, but much remains the same. Once again, Percy is expelled from school when attacked by monsters, and he must flee to Camp Half-Blood. But Camp Half-Blood is not the safe haven Percy was looking for. The camp’s magical boundaries are dying, and soon Percy is on another quest. Joined by Annabeth and his new half-brother Tyson, Percy traverses the Sea of Monsters to both rescue Grover and save the future of Camp Half-Blood.

A wonderfully engaging story, Percy takes readers on an epic journey of strength and heroism. The reader will learn about acceptance alongside Percy because one of the themes is not to judge someone based on his or her looks.  The Sea of Monsters has many, well, monsters. As a result, there is much fighting, but the violence is not portrayed in a bloody manner.