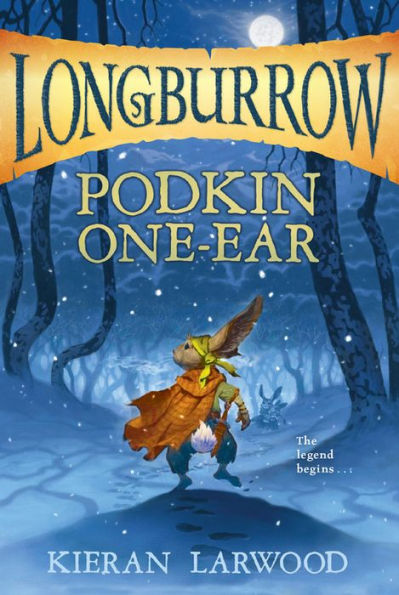 Told in the style of old legends, Podkin One-Ear contains suspense, monsters, and a bit of magic. The author’s descriptions bring the rabbit world to life.  Readers will cheer for Podkin and his siblings as they run from the Gorm and battle their way to save their mother. The Gorm and several of the battles are described in vivid detail and may frighten children. Through Podkin One-Ear’s tale, the reader will see how “you don’t have to be brave or strong or powerful to do incredible things.”