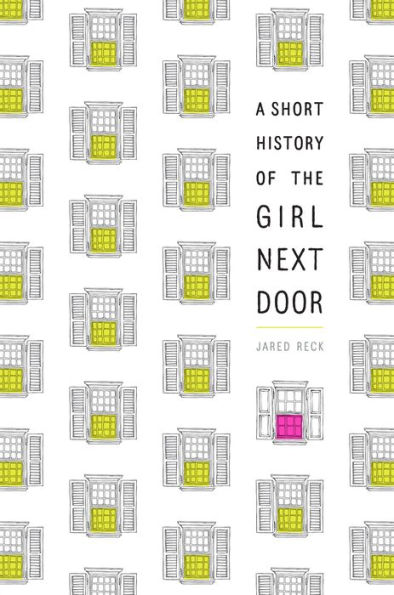 “You don’t get judged solely by your worst moments,” Grampa Wainwright. —A Short History of the Girl Next Door

A Short History of the Girl Next Door

Matt and Tabby have been best friends almost since birth. When Matt and Tabby enter high school, Tabby starts dating a senior basketball player and makes other friends. Because of Tabby’s other friends, Matt struggles to understand his place in his best friend’s life. He also tries to make sense of his feelings for her, all while trying to be the best basketball player on the junior varsity team. Then tragedy strikes. Matt’s world is turned upside-down, and he has to piece himself back together.

A Short History of the Girl Next Door surrounds Matt and Tabby’s friendship, basketball, and the tragedy that strikes their community. Matt loves Tabby, and losing her to senior basketball star and school golden boy, Liam Branson, is unbearable. Much of Matt’s life and his memories include Tabby, so when she and her father suddenly died in a car accident, Matt has to figure out how to deal with all his feelings. Although Matt, who narrates the story, sometimes can come off as petulant, his personal growth at the end of the story is commendable.

With the help of his family and basketball, Matt makes peace with Tabby’s death and apologizes to the people he’s hurt. The book deals with themes of friendship, death, and forgiveness. The most bittersweet and touching moments come when Matt learns to cherish his memories and opens up to those who are also grief-stricken. Family and community rally around their collective sadness, and they help Matt through his personal grief. Matt is only able to get better by relating his experiences and his pain to others.

Although most of the book is about Matt and Tabby’s friendship, basketball is also important to Matt. Basketball is Matt’s outlet, and the only activity he has that is separate from Tabby. However, when Tabby is dating fellow basketball player Liam, Matt’s two worlds become intertwined. And when Tabby dies, Liam becomes a reminder of what Matt has lost. Basketball itself isn’t as important to the story as the relationships between Liam, Matt, and Tabby, and the sport serves as a vessel for their personal issues.

A Short History of the Girl Next Door will appeal to those who enjoy slower-paced, slice-of-life stories. Those looking for a basketball-heavy book won’t find it here, as basketball is not the primary focus. The sexual content and language are geared towards an older audience and may not be appropriate for middle schoolers. Nevertheless, Matt’s growth throughout the novel is commendable, and Matt’s reaction to Tabby’s death will no doubt resonate with readers. A Short History of the Girl Next Door is a quiet book that looks closely at the ending of a friendship, and how someone learns to pick themselves back up.

“You don’t get judged solely by your worst moments,” Grampa Wainwright. —A Short History of the Girl Next Door