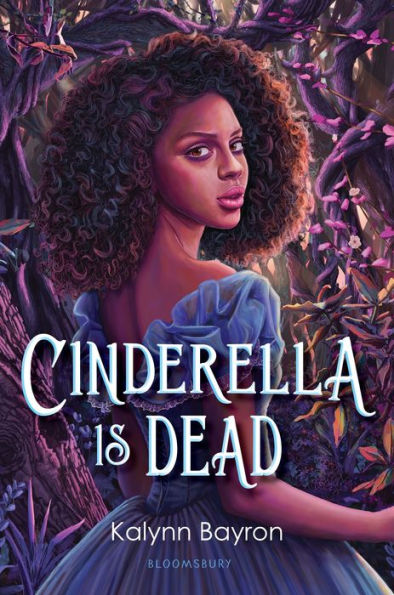 King Manford rules Lille as a tyrant. He ensures women have no rights and are completely under the power of men. Cinderella has been dead for two hundred years and history has twisted her story to make it seem as though she found true love at the ball with Prince Charming. King Manford uses this story to ensure that each 16-year-old girl attends an annual ball where men choose a woman to wed. Many girls grow up looking forward to this day, where they think they will get their chance to find their own Prince Charming.

But sixteen-year-old Sophia is not like other girls. She has always rebelled against the rules and does not have faith in the story of Cinderella. Most importantly, Sophia does not want to marry a man. Instead, Sophia desires to run away with her best friend Erin. Since homosexual relationships are banned under King Manford’s rule, Sophia and a gay man, Luke, attempt to partner up at the ball. But the king discovers their plan, resulting in devastating repercussions for Luke.

Sophia narrowly escapes and goes on an adventure to take down King Manford. Along her journey, she meets and falls for Constance, the last living descendant of Cinderella’s family. Together they discover the fairy godmother, who is actually an evil witch. They also uncover the lies that have been spread about Cinderella, King Manford, and the rules that hold everyone in this patriarchal hierarchy.

Bayron twists a beloved fairytale into an empowering story where women get to decide their own fate and do not need to wait for their Prince Charming to come and save them. Cinderella is Dead is both captivating and moving as Sophia witnesses a seemingly picture-perfect fairytale crumble around her. In order to create a society where girls have the same freedoms as men, Constance says, “we need to burn the whole thing to the ground and start over. The entire system, the ideals that have been woven into society. It all has to go.”

Sophia is a powerful LGBTQ+ woman of color who works to overthrow a corrupt system. Sophia empowers all readers who have been pushed aside by society, making this novel a must-read for any queer teenager. Bayron’s story exemplifies how standing up for yourself and refusing to be shoved aside can truly benefit all people. Sophia’s adventure touches on many difficult subjects such as domestic violence and homophobia. However, these challenges are told in a sensitive way that will help introduce high school readers to the real difficulties and challenges of the world. Sophia is a powerful and personable character that readers will love, root for, and ultimately feel her pain as she attempts to create a just world.