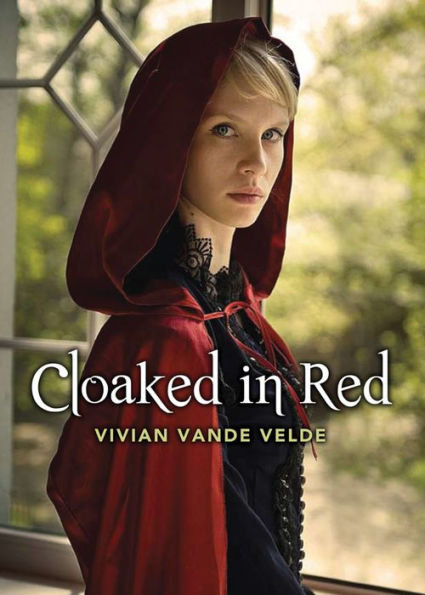 So you think you know the story of Little Red Riding Hood, the girl with the unfortunate name and the inability to tell the difference between her grandmother and a member of a different species? Well, then, try your hand at answering these questions: Which character (not including Little Red herself) is the most fashion challenged? Who (not including the wolf) is the scariest? Who (not including Granny) is the most easily scared? Who is the strangest (notice we’re not “not including” anyone, because they’re all a little off.)? Who (no fair saying “the author”) has stuffing for brains?

Readers who love fairy tales, both the original and retelling, should leave Cloaked in Red on the shelf. Vivian Vande Velde’s versions of Little Red Riding Hood are uninteresting, strange, and difficult to read. Instead of reading Cloaked in Red, grab a copy of Seeing Red by Sarah Mlynowski or Misfit by Jen Calonita; both books are excellent retellings that have a strong female character.