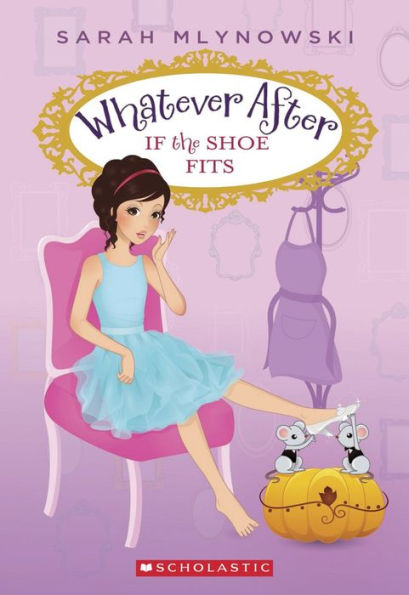 If the Shoe Fits

If the Shoe Fits gives Cinderella’s character a new spin. Cinderella embarks on a journey with Abby and Jonah’s help. This journey allows Cinderella to learn that she doesn’t need a prince to rescue her because she is capable of saving herself.

All the original Cinderella characters make an appearance. However, the fairy godmother doesn’t just grant wishes. Instead, she wants to teach Cinderella a valuable lesson. The two stepsisters, Beatrice and Kayla, are interesting. And the stepmother? Well, she’s just evil. Even though the characters are not well-developed, younger readers will enjoy the new changes in Cinderella’s story.

The original Cinderella was written in French by Charles Perrault in 1697, but Mlynowski uses names and terms that are not consistent with the original story. The fairy tale characters talk like modern-day teens. For example, one character uses the term “knock yourself out.” Another character asks Cinderella, “You don’t mind if I crash your new digs until the wedding, do you?” Even though this doesn’t interfere with the story’s enjoyment, stronger readers will notice the unrealistic dialogue.

The conclusion adds in a dash of magic that will have readers smiling. The ending also shows that girls do not need a man to save them. In the end, Cinderella rejects the prince’s proposal for two reasons. Cinderella tells the prince, “I don’t really love you…not the way Kayla does. You deserve someone who loves you for the right reasons. Everyone does.” Cinderella adds, “Two days ago, there was nothing I wanted more than to marry you. I wanted you to rescue me.” Since then, Cinderella has become self-reliant, and she doesn’t want to give that up.

With a high-interest topic, easy vocabulary, and a smattering of magic, If the Shoe Fits will have younger readers eager to jump into the fairy tale world. More advanced readers, who love fairy tales, should add The Prince Problem by Vivian Vande Velde to their reading list.