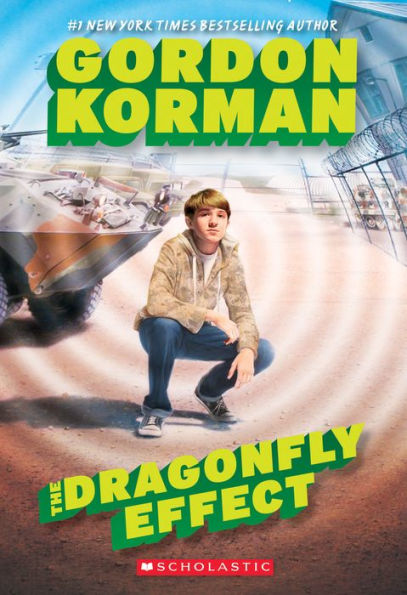 Jax is unsure if the military is protecting him or keeping him prisoner. The military promised to protect Jax and his family from Mako, a hypnotic mastermind who wants Jax dead.

Then Mako escapes from prison. With the help of a young boy with hypnotic powers, Mako plans to put the entire world into a hypnotic state, which will not allow people to move as the world falls apart without them. Jax, with the help of two friends, must avoid being captured by the military or Mako in order to save the world.

The Dragonfly Effect is filled with suspense and adventure. Jax is stuck between following the orders of the adults around him and doing what he knows is right. Although there is violence in the book, it is not described in detail and is age-appropriate for children.

One likable aspect of the story is Jax’s parents. They know about Jax’s hypnotic powers, and even when Jax uses his skills to hypnotize them, they are smart enough to know that Jax is trying to manipulate them. Even though Jax is the main focus of the story, his parents come across as a smart, loving couple, which is rare in today’s books.