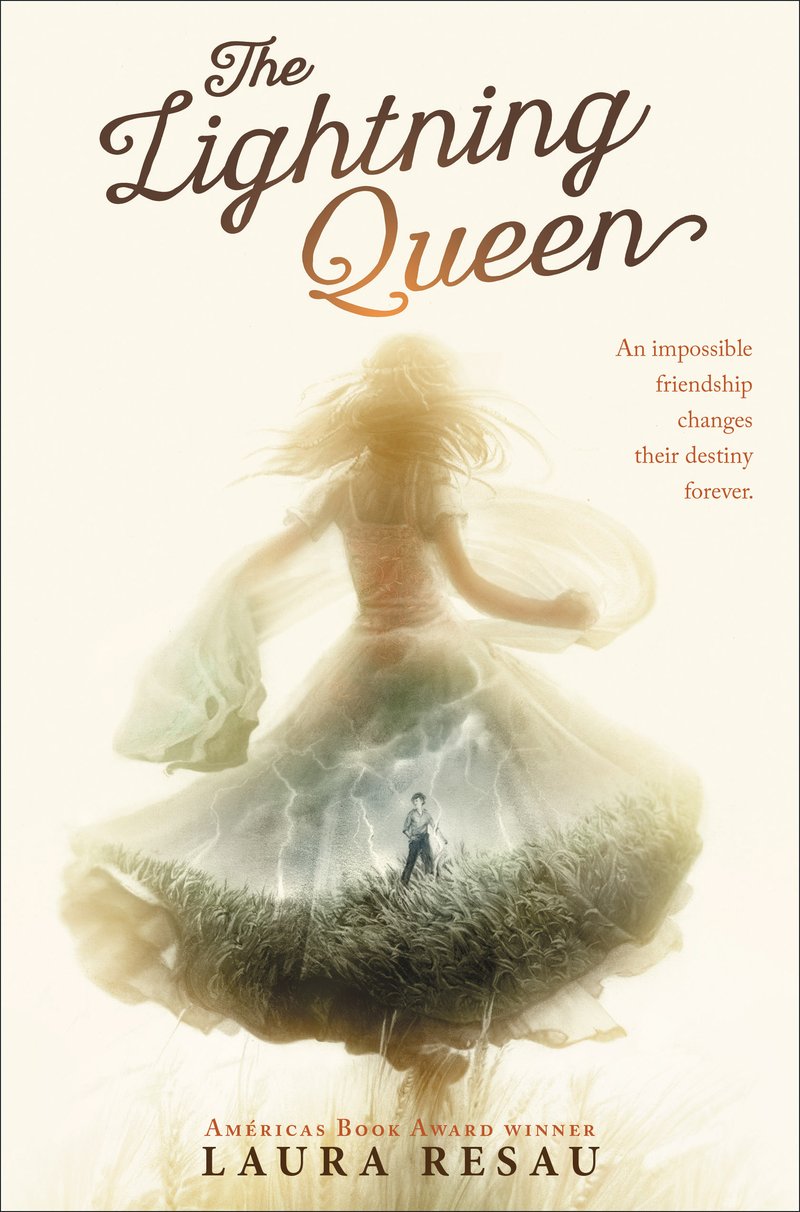 Eleven-year-old Teo lives in the Hills of Dust, where not much happens. His life is dull and there is not much hope of things changing in the future. Then a gypsy caravan arrives. The caravan’s Mistress of Destiny tells Teo his fortune–Esma, Queen of the Lightening, will be his lifelong friend. Once Teo and Esma know their fortune, they band together to make it come true.

Teo tells his own story in The Lighting Queen. Teo and his companions, a duck, a blind goat, and a three-legged skunk, bring the story of rural Mexico to life. However, what ultimately drives the story is Esma. She is a plucky heroine who believes that anything is possible, and her optimistic attitude brings inspiration to both Teo and the reader.

The Lightning Queen has plenty to love for readers of all ages. The characters (including the animals) are loveable. The story is engaging and sprinkled with humor. The storyline shows the harshness of life without going into graphic detail or adding unneeded violence. Through the story, the reader sees the importance of looking beyond the physical appearance of people and finding friendship in unlikely places.