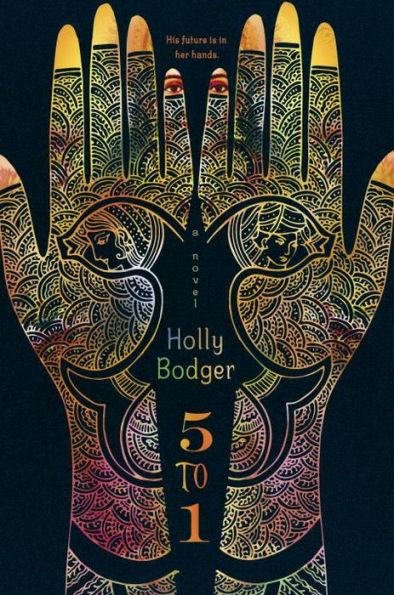 "Don't let anger over the past become the fuel that fires your future."  —5 to 1

Women rule the land. Women are respected. Women built Koyanagar into a country where women could do anything. But to accomplish this, they had to put men into their place.

If they want chance at having a better life, the boys of Koyanagar must compete for a wife. Those who do not have a wife—and do not give their wife a female child—will be forced to guard the wall. Everyone knows once you’re sent to guard the wall, it’s only a matter of time until you end up dead.

Sudasa should feel excited about having young men compete for her hand in marriage. As she watches the test though, she realizes her cousin is among the contestants and has been given an unfair advantage over the others. Someone wants to make sure her cousin is the clear winner of the test.

The only boy who could possibly beat Sudasa’s cousin is Kiren. But there’s a slight problem, as Kiren hopes to gain his freedom by losing the test. Sudasa knows that Kiren may be her only hope in avoiding a marriage to a cousin who she despises. Yet, she also knows that Kiren doesn’t want to win the test and be forced to marry her.  As she wrestles with the right thing to do—for herself and for Kiren—she discovers Koyanagar isn’t based on fairness at all.

The world of Koyanagar is mesmerizing and unique. The characters come to life and add interest to the story. The two main characters drive the action. Both characters are struggling to do the right thing, and in doing so they capture the reader’s heart.

The only down side of 5 to 1 is the story ended without having the conflict completely resolved. The end of the book is frustrating because Kiran and Sudasa’s fates are unclear.

"Don't let anger over the past become the fuel that fires your future."  —5 to 1