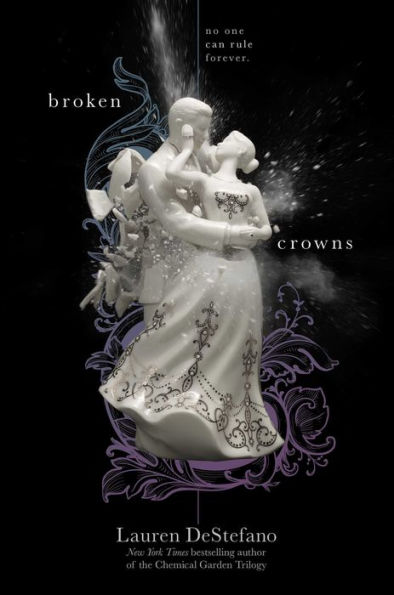 Interment is falling out of the sky. If the king on the ground can’t be stopped, he will destroy Internment. Morgan and Pen must come up with a plan to save their home, even if they can never return themselves.

Broken Crowns is the third and final installment of the Internment series. For readers who enjoyed the first two books, Broken Crowns will keep them enthralled with Morgan’s story. The relationships between the characters drives the story.

The story has several surprises and ends with a satisfying ending. The story isn’t as fast-paced as the first two, but the character’s voices shine through. DeStefano creates characters that the reader will wish they could invite into their homes for a visit.