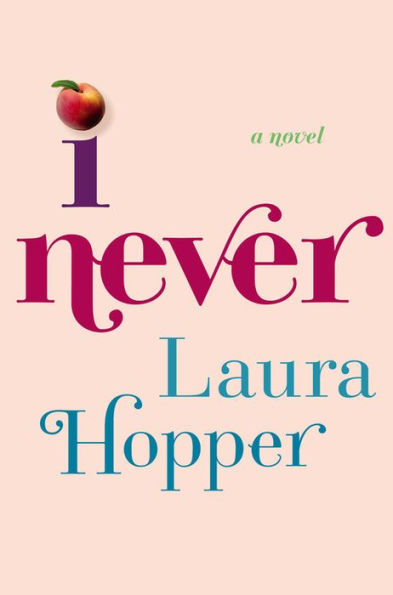 Janey King’s life revolves around school, friends, and her family. When Luke Hallstrom, a hot senior, notices her, Janey finds that navigating her first serious relationship can be tricky. Janey is trying to add Luke to her life, but not all of her friends are happy about their relationship. Janey isn’t completely sure that Luke will stay true to her. To complicate matters her parents are getting a divorce.

With Janey’s new relationship comes new complications. She must decide if she is ready to have sex, and if Luke is the person to give herself to. I Never gives readers graphic details of Janey’s experimentation with sex. The book’s message is “sometimes people need sex with no strings attached.” However, the story doesn’t address any of the negative and potentially dangerous sides of sex. The story seems to forget that not every boy is as respectful as Luke, and not every sexual encounter is satisfying. Because of the graphic descriptions of sex, this book should be picked up with caution.