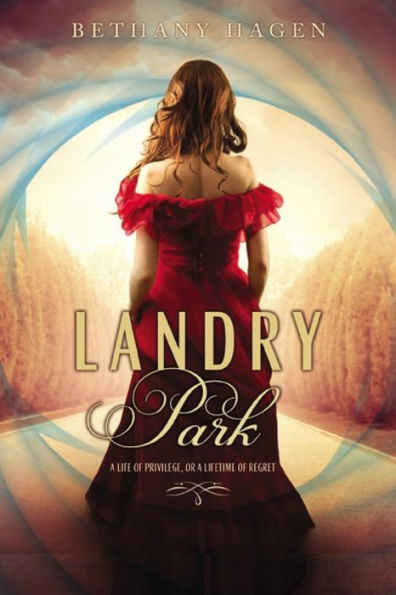 Madeline has lived a life of comfort and luxury; however, she has been given little control over her life. Life in the United States is ruled by the rich gentry, and the seventeen-year-old is expected to find a rich husband and run the family estate. Only Madeline has no desire to marry. Her one desire is to attend university.

When one of Madeline’s friends is attacked at a party, Madeline is determined to discover the truth behind it. As Madeline leaves the family estate, she discovers that people are not always what they seem, and the life of the servant class, the Rootless, is not what she envisioned.

As Madeline tries to secretly help the Rootless, she accidently discovers that gentry boy David Dana has secrets of his own. Although she is attracted to him, he is promised to another—but that doesn’t stop Madeline’s heart from wanting.

Soon rumors of war and rebellion break out, and Madeline finds herself in a dangerous web of secrets and lies—and David may be the only person who can help.

Although the story is interesting, Madeline’s desire to have her comfortable life and her unwillingness to take necessary risks make her less likable. The ending has a few surprises that will delight the reader.  However, because of the disturbing themes of death, slavery, and marriage, this book is not suitable for younger audiences.