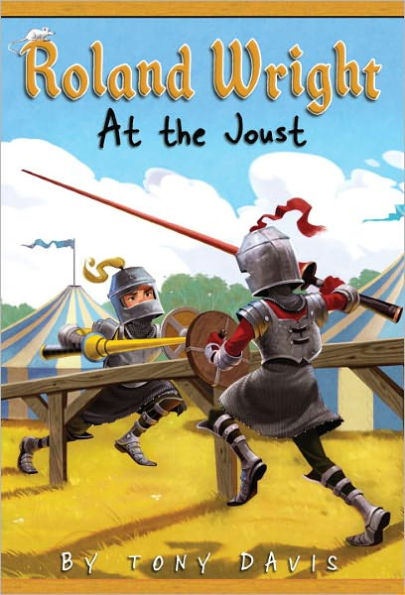 Roland Wright: At The Joust

Roland is excited to attend his first joust and watch the knights crashing and smashing. However, he soon learns that jousting isn’t just fun and games. When Roland unexpectedly faces Little Douglas, a page from another castle, Roland must fight his fear and stay on his feet.

Roland Wright: At the Joust has the same loveable characters as the first two books; however, the story focuses less on character development. It mostly revolves around a tournament, so there is more violence than in the previous books. Even though the jousting is described in kid-friendly language, the descriptions are long and show the danger of being a knight.

In the end, Roland is victorious, but he realizes that being hurt or watching your friends hurt is a high price to pay for being a knight. Roland also learns that true friendship is the most important thing of all.