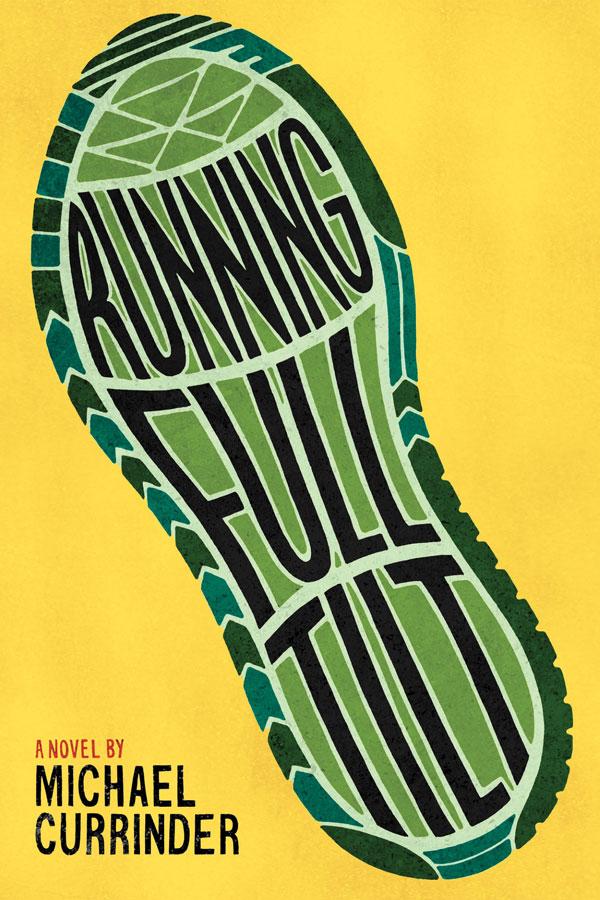 “Racing is nothing but running full tilt, leaning a little farther forward, and moving your legs fast enough that you don’t frickin’ fall down. It’s a balance between running with reckless abandon and staying in control. If you find that balance, you feel like you’re flying,” Leo. —Running Full Tilt

Summer is ending, which means Leo is about to start at a new high school. His family just moved from a neighborhood to a more secluded house because of his older brother, Caleb. Caleb has autism and cognitive delays, which have gotten him into trouble a few times, like when he broke into his neighbor’s house and started asking them random questions. While Leo’s family’s move may have left the neighbors with more peaceful lives, Leo’s life is anything but serene. Caleb has taken to attacking Leo in the middle of the night, and Leo can’t figure out why. To escape these fits and calm his anger, Leo goes for long runs.

Subsequently, this newfound talent for long-distance running lands Leo a spot on the cross-country team where he meets Curtis, the fastest runner in school. Seeing Leo’s potential, Curtis takes him under his wing. He devises running strategies for each meet, and he and Leo climb to the top of the state ranks. Leo also meets and eventually dates Mary, an artistic girl with piercing green eyes. Throughout the year, Leo’s relationships with Curtis and Mary grow, and they help him appreciate his brother. Caleb even picks up running and, with Leo’s help, runs a half marathon.

One day Leo comes home elated after qualifying for state at a track meet. His celebration is short-lived though, as his parents have tragic news. Caleb drowned in a community pool. Leo can no longer run away from his problems with his brother; he has to find a way to cope.

Running Full Tilt is told in the first person from Leo’s point of view, which will help readers connect with him. Readers will watch Leo grow as a brother, boyfriend, and friend. Although he isn’t always the best boyfriend, Mary teaches him it’s okay to confide in others. Curtis becomes a big brother to Leo, helping him be a stronger runner and person. Curtis, Leo, and Mary are very witty; readers will enjoy reading their playful banter. Runners will appreciate Currinder’s vivid depictions of races, strategies, and maybe even pick up a few tips.

In addition to being an excellent book for runners, Running Full Tilt also deals with the implications of having a family member with cognitive issues. Mary tells Leo she thought Caleb looked “normal,” causing Leo to jump to Caleb’s defense: “Who’s to say what’s normal?” Leo feels guilty for “always being a step ahead” of Caleb when he is the younger brother, which he suspects is the reason for Caleb’s outbursts. Leo’s parents are unhappily married (it’s hinted that both are having an affair) and deal with Caleb’s behavior in different ways. Leo and Caleb have their fights, but Leo learns not to dwell on them and appreciate the good days. Running Full Tilt is a good book if readers want to be invested in the characters. They are flawed yet endearing, and readers will relate to them. It is a fast-paced, entertaining story that will both break and warm readers’ hearts.

“Racing is nothing but running full tilt, leaning a little farther forward, and moving your legs fast enough that you don’t frickin’ fall down. It’s a balance between running with reckless abandon and staying in control. If you find that balance, you feel like you’re flying,” Leo. —Running Full Tilt