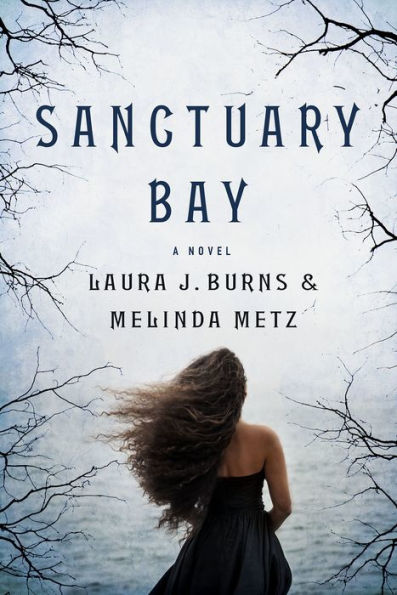 "Your value doesn’t decrease based on someone’s inability to see your worth." —Sanctuary Bay

Sarah thought Sanctuary Bay was her ticket to a better life. She was wrong.

When Sarah receives a scholarship to an elite school, she thinks she’s finally found a place where she can fit in. No longer seen as a foster kid, Sarah is soon initiated into a secret society, the Wolfpack, where she no longer feels like an outsider, but part of the family. Her roommates, Izzy and Karina, who are also members of the Wolfpack, show Sarah that being one of them can lead to a life of luxury—after all, the students who attend Sanctuary Bay come from affluent families. They want Sarah to be one of them.

As the mission becomes more intense, Sarah must ask herself how far is she willing to go to remain part of the group?  When her roommate suddenly disappears, Sarah wonders if she is missing or murdered.  In a race to discover what happened to Karina, Sarah must decide who to trust. And in the end, she discovers that danger and deception hide around every turn.

Suspenseful and full of surprises, Sanctuary Bay’s graphic description brings the setting alive. The reader will be at the edge of their seat wondering how the strange events all come together. The story comes alive because it is told from Sarah’s point of view and the reader gets to experience Sarah’s wonder, fear, and confusion as the plot unfolds.

Set on an isolated island with no contact with the outside world, Sanctuary Bay leaves the reader wondering if this high-tech school could be real. Add into the equation that there is an abandoned WWII POW camp and an abandoned insane asylum, and the reader must work hard to believe some of the aspects of the story. The ending is even more far-fetched than the setting of the story.

The sexual content, language, and violence, which is described in detail, is not meant for the younger reader and many older readers may not be ready for the graphic images in the story.

"Your value doesn’t decrease based on someone’s inability to see your worth." —Sanctuary Bay