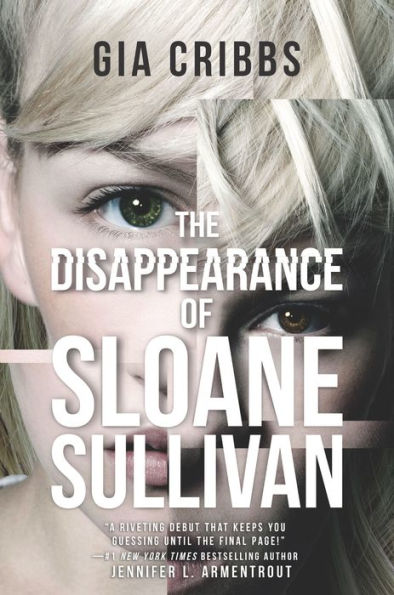 “You’re always with me, Jason. Like the stars, far away but always there. And I’ll always be with you too,” Sloane. –The Disappearance of Sloane Sullivan

The Disappearance of Sloane Sullivan

No one wants me to tell you about the disappearance of Sloane Sullivan.

Not the lawyers or the cops. Not her friends or family. Not even the boy who loved her more than anyone. And most certainly not the United States Marshals Service. You know, the people who run the witness protection program? Yeah, those folks definitely don’t want me talking to you.

But I don’t care. I have to tell someone.

If I don’t, you’ll never know how completely wrong things can go. How a single decision can change everything. How, when it really comes down to it, you can’t trust anyone. Not even yourself. You have to understand, so it won’t happen to you next. Because you never know when the person sitting next to you isn’t who they claim to be…and because there are worse things than disappearing.

This story begins with Sloane once again changing her name and going to a new school. While Sloane is quickly brought into a group of friends, none of the characters are likable. By the end of the story, readers will wonder why Sloane let any of these people into her life. Each character is so full of secrets that it is difficult to distinguish the truth from rumors. While Sloane’s lies are understandable, the rest of the characters come off as self-centered, manipulating liars.

Sloane tells her own story, which allows the reader to understand her motivations. In addition to her thoughts, Sloane often has flashbacks. Readers will empathize with Sloane, who constantly has to move in order to keep safe. Her only stability is Marc, who is posing as a federal Marshal. Marc has taught Sloane the importance of being aware of her surroundings as well as how to protect herself. Despite this, Sloane makes so many mistakes that it’s amazing she is still alive.

While The Disappearance of Sloane Sullivan has a unique premise and suspenseful moments, by the end, none of the characters can be trusted. The complicated ending is not believable, and even Marc, Sloane’s protector, turns out to be a bit of a creep. At 400 pages, some of the high school drama and Sloane’s inner struggles could have been cut out. If you’re looking for a suspenseful mystery romance, some better options would be Six Months Later by Natalie D. Richards and Crossing the Line by Simone Elkeles.

“You’re always with me, Jason. Like the stars, far away but always there. And I’ll always be with you too,” Sloane. –The Disappearance of Sloane Sullivan