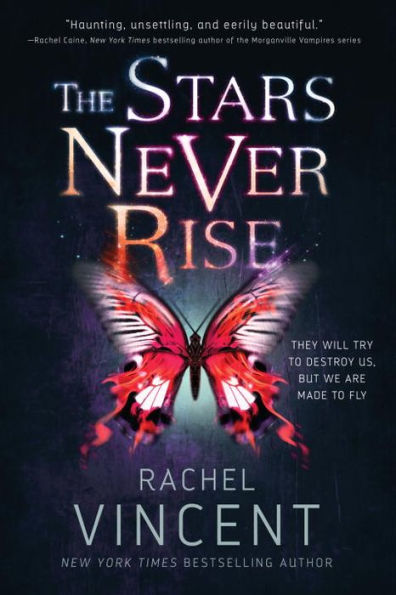 Soul-consuming demons started a war and almost caused the end of the world. The Church protects the remaining vestiges of humanity, and keeps everyone safe by enforcing strict rules and penance. Nina and her sister chafe under this strict system, and when they discover a horrifying truth, they must decide if the Church is really the hero everyone believes.

The Stars Never Rise has an interesting premise and is well-written, with actions and questions that keep the pages turning. However, the plot follows a lot of Young Adult clichés that hinder the originality of this text. There is a lot of violence that makes this novel inappropriate for young readers. Also, the Church is demonized and religion is shown in an incredibly negative light.