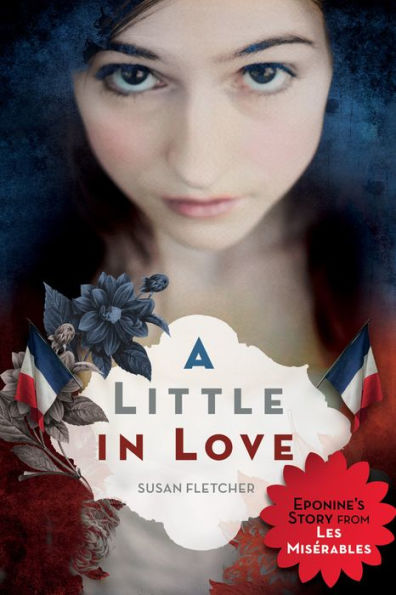 “I've done so many bad things in my life but the stars always forgave me.” –A Little in Love

A Little in Love

Thenardiers are strong. They are cruel. They steal. Eponine is a Thenardier. But she longs for more than a life of heartlessness. She dreams of a world filled with kindness and love.

When Eponine’s father kills a bishop, the family must flee. The family ends up in Paris, where Eponine desperately searches for goodness in the world. However, when her family ends up cold, starving, and out of options, Eponine wonders if being cruel is the only way to live.

A Little in Love captures the reader’s attention in the first few sentences and remains captivating until the end. The world Eponine lives in is described in wonderful detail and the characters are believable.

The story is told from Eponine’s point of view which allows the reader to feel her emotions and understand her struggles. Her personality drives the book. By the end of the story, the reader will fall in love with Eponine and cry when her story ends.

This story is based around Les Miserables; however, no background information is needed. Those who have a tender heart may want to avoid reading A Little in Love. Although the story is entertaining, the content is very dark and cruelty runs rampant in Eponine’s world.

“I've done so many bad things in my life but the stars always forgave me.” –A Little in Love