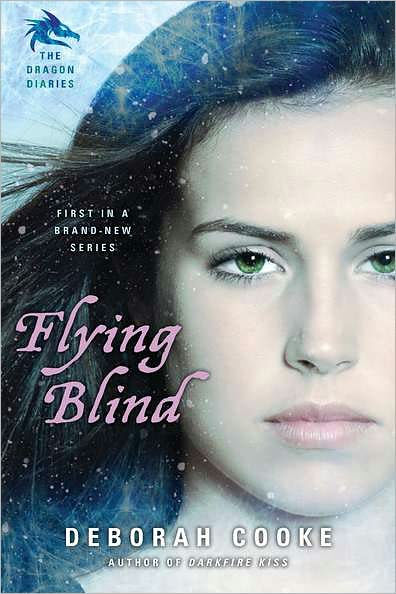 Zoe has dragon powers. . .or so she has been told. Zoe is the Wyvern of the Pye: the only female dragon shapeshifter and one with special powers. However, Zoe hasn’t been able to harness those powers and isn’t sure she is special at all. Zoe feels like a normal girl, and she’s struggling because she can’t tell her best friend Meagan about the changes that are about to happen.

Zoe hasn’t yet begun to understand what it means to be the Wyvern or how to change into a dragon, but when her best friend is bullied, her inner dragon makes an appearance. Suddenly Zoe is sent to boot camp with her shape-shifting friends. What Zoe hoped would be a time of learning becomes a time of fighting and her friends are beginning to turn against her. Zoe must learn to master her powers and stop the Mages from eliminating her and her friends—but first, she must convince her friends that she is not the enemy.

Zoe tells her story in a humorous manner, which shows the confusion of being a teenage girl. She isn’t the confident girl she dreams of being, but she’s working on believing in herself. The story contains suspense, action, and a lot of dragon fighting. Even though the fights often cover several pages, the wounds are not described in detail. In the end, Zoe is a very likable character who learns that believing in her capabilities is an important step towards becoming the Wyvern.

Besides the frequent profanity, the only other downside of the book is that Zoe is boy crazy. At the beginning of the story, she has a crush on one boy. On the same day, a young man drives her to boot camp. On the drive, she has sexual longings for him and kisses him on the cheek. Then when she gets to boot camp, she is again contemplating the hotness of a boy at camp.