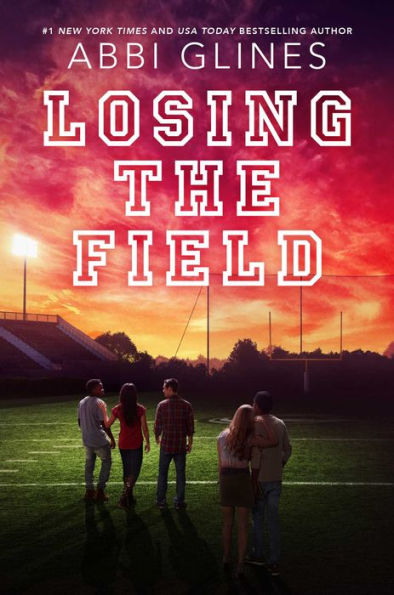 “We were all the same inside. Didn’t matter how we looked or who our friends were. We all wanted the same thing. To belong. To be accepted.”—Tallulah

Tallulah has always been the overweight girl no one wants to spend time with. She focuses on her studies, ignores the teasing, and bides her time until graduation. But when Nash, the boy she’s had a crush on for years, makes a joke about her weight, she becomes bent on revenge. Tallulah thought she and Nash were friends because Nash was the only person who seemed to be genuinely nice to her. After his teasing, Tallulah walks and walks all summer, losing weight and increasing her anger towards Nash, the boy who broke her heart. When her senior year starts, she’s the most attractive and revenge-bent girl in school.

Tallulah’s year isn’t what she expects though. Once Nash realizes his mistake, he and Tallulah become friends. Then they become more than friends. He is a brand-new person this year too, after a football accident leaves him with a permanent limp and he can’t play anymore. They find understanding and friendship in each other. They have to cling to this new relationship as car accidents, rumors, and inappropriate teachers all threaten to destroy their feelings for each other.

Losing the Field is a dramatic take on a tumultuous senior year of high school. The characters are easy to connect with, but at some points the plot and dialogue are overly dramatic. However, the plot does bring up important topics such as body image, bullying, substance abuse, and friendship. The main character Tallulah teaches readers that your outside appearance doesn’t matter as much as what’s on the inside, and she stands up for herself by telling the truth, even in a difficult situation.

This story is entertaining but predictable. The characters get themselves into hard situations because of misunderstandings and eventually come back together when they have learned the truth. Profanity is used often and is used to differentiate between the voices of Tallulah and Nash. The chapters are written in alternating perspectives and Nash uses expletives and coarse language in his narration.

The story does deal with a teacher who makes inappropriate advances on a student (Tallulah). Nothing beyond a kiss and words are exchanged, but it is presented as a serious issue. Tallulah does the right thing by telling the truth to the administration and voicing her objections to the teacher’s advances. The teacher is fired, though Tallulah decides to not press charges.

Readers looking for an easy-to-read book about teenagers in love will find Losing the Field a good read. Although Tallulah lost weight, she did it for the wrong reason—to get a guy. The story does hint that in order to be beautiful, you must be thin. Another negative aspect of the story is that the non-stop drama becomes hard to believe. While the book was about Tallulah and Nash’s relationship, this part of the storyline should have been better developed. It is also a misleading novel in its presentation; this book is not about sports. Nash did play football, but that is a minor plot point. Overall, Losing the Field is a quick, easy read for someone looking for a dramatic and action-packed plot. While Losing the Field is the fourth in a series, readers do not need to read the others in order to understand the plot of this book.

“We were all the same inside. Didn’t matter how we looked or who our friends were. We all wanted the same thing. To belong. To be accepted.”—Tallulah