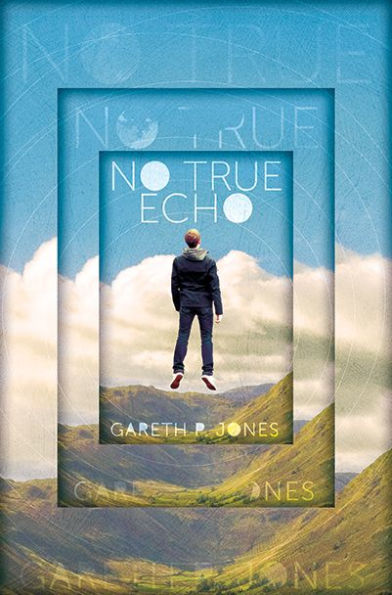 In a strange twist of events that he doesn’t understand, Eddie relives the same day over and over. The first time Eddie lived through the day, his mother died when he was an infant and his only plan was to spend his school break climbing trees with his best friend and trying to find a way to talk to the new girl. As Eddie continues to relive the same day, he is also attempting to figure out what is causing the strange occurrence, why the new girl keeps asking about his dead mother, and if there is a way he can change the day’s events.

As Eddie navigates his unexpected time-travel, Eddie tries to figure out who he can trust. And in the end, he must decide if telling the truth is the right thing to do, even if it means losing someone he loves.

No True Echo weaves a gripping story that leaves the reader wondering what will happen next. The story revolves around Eddie (and others) being shot which adds suspense and intrigue. The shooting scenes are described with little detail which allows the reader to imagine as much or as little as they like.

However, what really drives the story is the characters. The story is told from Eddie’s point of view as well as a police officer’s point of view which adds depth to the story line. The adults are not portrayed as perfect, but with problems of their own. Eddie’s best friend Angus adds humor. The new girl Scarlett adds suspense and a bit of romance. The interactions between the characters are realistic and emotional. At the end, the story shows that the connections people make are what really matter in life.