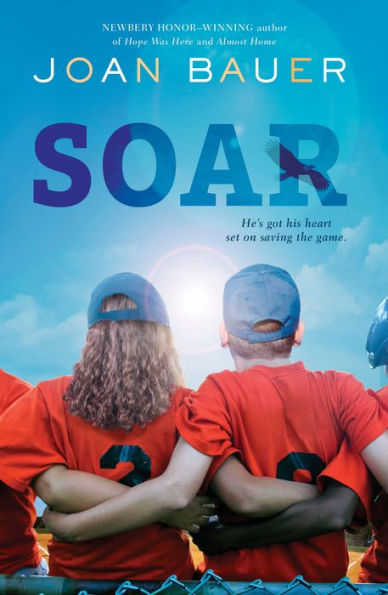 Jeremiah loves baseball.  When his father gets a new job in Ohio, instead of being upset at having to leave his best friend, Jeremiah is excited to go to a town that is known for its winning baseball team, The Hornets. However, soon after they arrive, the Hornets are caught up in a scandal and the town is left wondering if they would be better without baseball.

Although Jeremiah can’t play baseball because of his heart transplant, he knows that baseball is too important to give up. So when he discovers that the junior high baseball team was disbanded when the coach was fired, Jeremiah takes it upon himself to coach the few who are willing to come out. However, some parents don’t want their kids on the team, some schools don’t want to play a town that is in the middle of a scandal, and some of the players think they are destined to be losers. Can Jeremiah’s can-do-attitude overcome the obstacles to bring the team together or is baseball going to die in this Ohio town?

Right from the start, Jeremiah’s voice jumps off of the page. Baseball and Jeremiah aren’t the only things to love in Soar. There are many interesting characters ranging from a nosy neighbor who peaks through the bushes to the wise coach who lives next door. There is also a little bit of mystery because the story focuses on Jeremiah’s neighbor, Franny, who has a dark secret that is keeping her from picking up a baseball.

Even though the story talks about the steroid scandal, the topic is handled in an appropriate way for younger children. Throughout the story, the reader will learn the importance of having a positive attitude as well as the fact that winning isn’t what defines a winner. Soar is an entertaining book that has “humor, heart and baseball lore.”