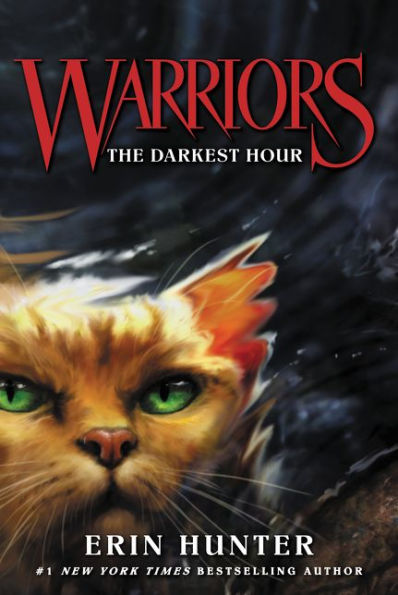 “Power is neither good nor evil, but its user makes it so.” —Erin Hunter.

After the battle with the dogs, the dust settles. There is only one casualty—Bluestar, the leader of ThunderClan. Since Fireheart was the deputy, he must now receive his nine lives and new name from StarClan. Everything seems to be flowing smoothly at the beginning of Firestar’s rule. Prey is good; there have been no fights with other Clans, and Tigerstar has been quiet so far, even though he was the reason the dogs attacked. Firestar works with his apprentice and helps the Clan recover, but he is haunted by a new prophecy.

Soon Tigerstar announces that RiverClan and ShadowClan are merging and that they will be forming TigerClan. When TigerClan attacks WindClan, it becomes clear what will happen if ThunderClan and WindClan don’t accept the new order. Is there any way the clans can work together to bring peace to their home?

As Tigerheart tries to unite the other clans, he shows his cruelty. Unlike previous books, The Darkest Hour doesn’t focus on floods, fires, or storms. Instead, the clans fight each other and the intense battle scenes are often described in detail, which will cause an emotional reaction because of the graphic descriptions.  The book transitions smoothly from the clan’s life to the battles; the battle scenes and the epic climax will leave the readers’ hearts pounding.

The final chapter in the Warrior series, The Darkest Hour, will not disappoint! As the six-story arch ends, readers will feel an emotional connection with the clans’ cats and will be surprised by unexpected and shocking events. Young readers love the Warrior series because of the well-developed characters, the descriptions, and the nonstop action. The Warrior series has turned many youngsters into avid readers because the series takes the reader into the lives of wild cats, who soon feel like friends. Warriors fans will forever remember Fireheart, who will leave his paw marks on their hearts.

“Power is neither good nor evil, but its user makes it so.” —Erin Hunter.