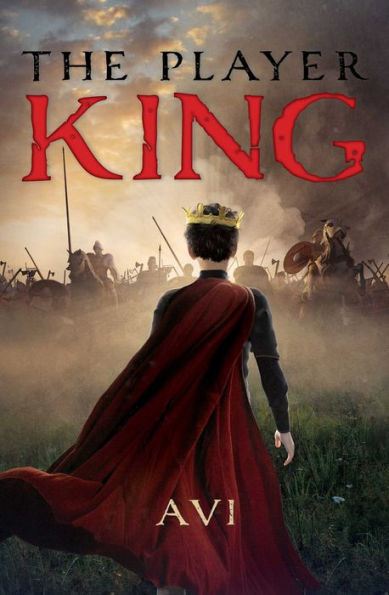 “You cannot rule others until you can rule yourself,” Brother Simonds.  —The Player King

Young Lambert Simnel, a penniless orphan, slaves away in a tavern. He’s a nobody who is treated badly by his master. Lambert spends his time working in the kitchen and trying to avoid his master’s fist. Lambert’s life suddenly changes when a mysterious friar, Brother Simonds, purchases Lambert and hides him in a guarded house. Scared and uncertain of his future, Lambert’s only desire is to return to the tavern.

King Henry VII stole the crown and pronounced himself King of England. The true heir to the throne, Prince Edward has disappeared. With the help of an Earl, Brother Simonds sets out to make Lambert the player king—Lambert must learn to become Prince Edward. Lambert doesn’t trust those around him; however, he has learned one lesson well: do as you are told. Lambert is in a dangerous game where everything is at stake; Lambert wonders if he will survive as those around him battle for power.

Told from Lamber’s point of view, The Player King is a captivating story that brings 1486 history to life.  Lambert is a well-rounded character whose emotional turmoil pulls the reader into the story. The vivid imagery and dialogue bring medieval England to life. Readers will not only learn what life was like for royalty, but also for the poorest serfs.

According to the publisher, The Player King’s is written for readers as young as eight. Even though the chapters are short, the dialogue of the characters may be challenging because of the realistic use of time period language. Avi’s use of more complex sentence structure may also be difficult for some readers. The violence is appropriate for the age group, but there are several descriptions that are gory and could be upsetting. Overall The Player King is an intriguing historical fiction that is an excellent story for more advanced readers.

“You cannot rule others until you can rule yourself,” Brother Simonds.  —The Player King