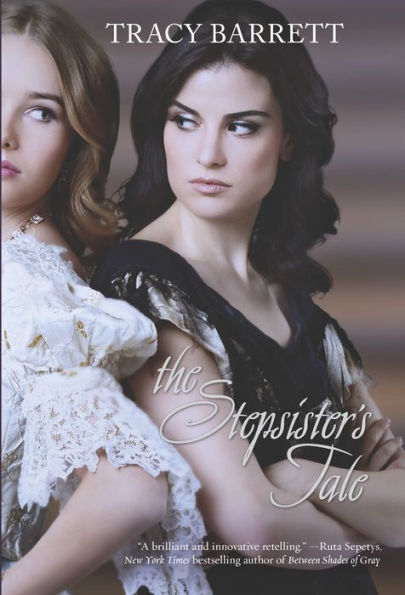 Jane and her sister should live like nobles; they are after all ladies of a once-rich family. Despite their struggle to survive, Jane’s mother refuses to acknowledge the desperate state of the family. Jane and her sister are forced to take care of all the household chores, as well as care for the livestock and garden.

Jane doesn’t think life can get much worse until her mother suddenly appears with a new husband who has a spoiled daughter. Then the unthinkable happens, Jane’s step-father suddenly dies, leaving behind more debt and his demanding daughter. In order to provide enough food for her family, Jane must reach out to a mysterious group of wood people.

With a mother who doesn’t accept reality, two sisters to feed, and winter coming, Jane wonders if hunger will claim her family. When a surprise invitation to a royal ball is delivered, she begins a plan to get rid of her step-sister once and for all. However, this Cinderella story doesn’t end with the typical happy-ever-after.

The Stepsister’s Tale will pull readers into Cinderella’s time period. Although the tale has some similarities to Cinderella’s story, The Stepsister’s Tale is fresh and interesting. Told through the eyes of Jane, the reader can easily empathize with Jane’s struggle and her desire to provide for her family even if it means going against her mother’s idea of how a lady should act.

The ending of the tale is surprising but will leave the reader with a smile. The Stepsister’s Tale would be suitable for junior high readers as well as entertaining for more advanced readers. Because the story is a retelling of Cinderella and is also a unique, tame love story, the Stepsister’s Tale will appeal to a large range of readers.