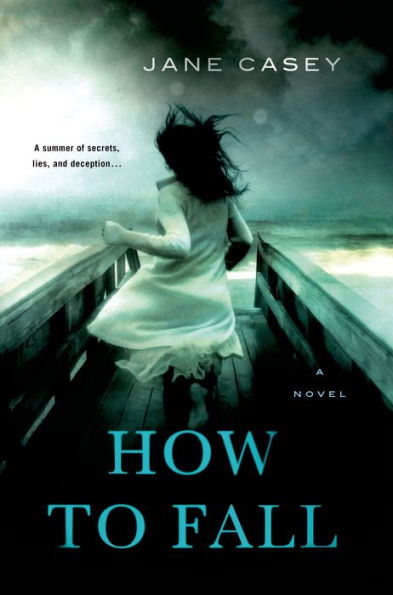 Fraya is gone, but Jess is determined to discover how Fraya ended up dead at the bottom of a cliff. However, everyone just wants Jess to stop asking questions. After all, Fraya is dead and nothing will bring her back. Despite the obstacles, Jess is determined to follow the leads and find out if Fraya’s death was a suicide, like some believed, or if there was something more sinister at play.

How to Fall is an action-packed story that will have the reader on the edge of their seat to find out what will happen next. As Jess tries to unravel the secrets to Fraya’s death, she meets Ryan and Will. Both boys hate each other, and both want Jess as their own. This budding love triangle is expertly weaved into the story without taking over the mystery of Fraya.

Teens will relate to Jess because she is a likable character who isn’t afraid of the popular mean girls or being an outcast. Jess’s confidence in herself is refreshing in a character. Even though Jess is sure of herself, she doesn’t come across as smug. The romance and language are teen-appropriate and, although there is profanity, it is used sporadically. How to Fall is an enjoyable book that shows how bullying can quickly spiral out of control.