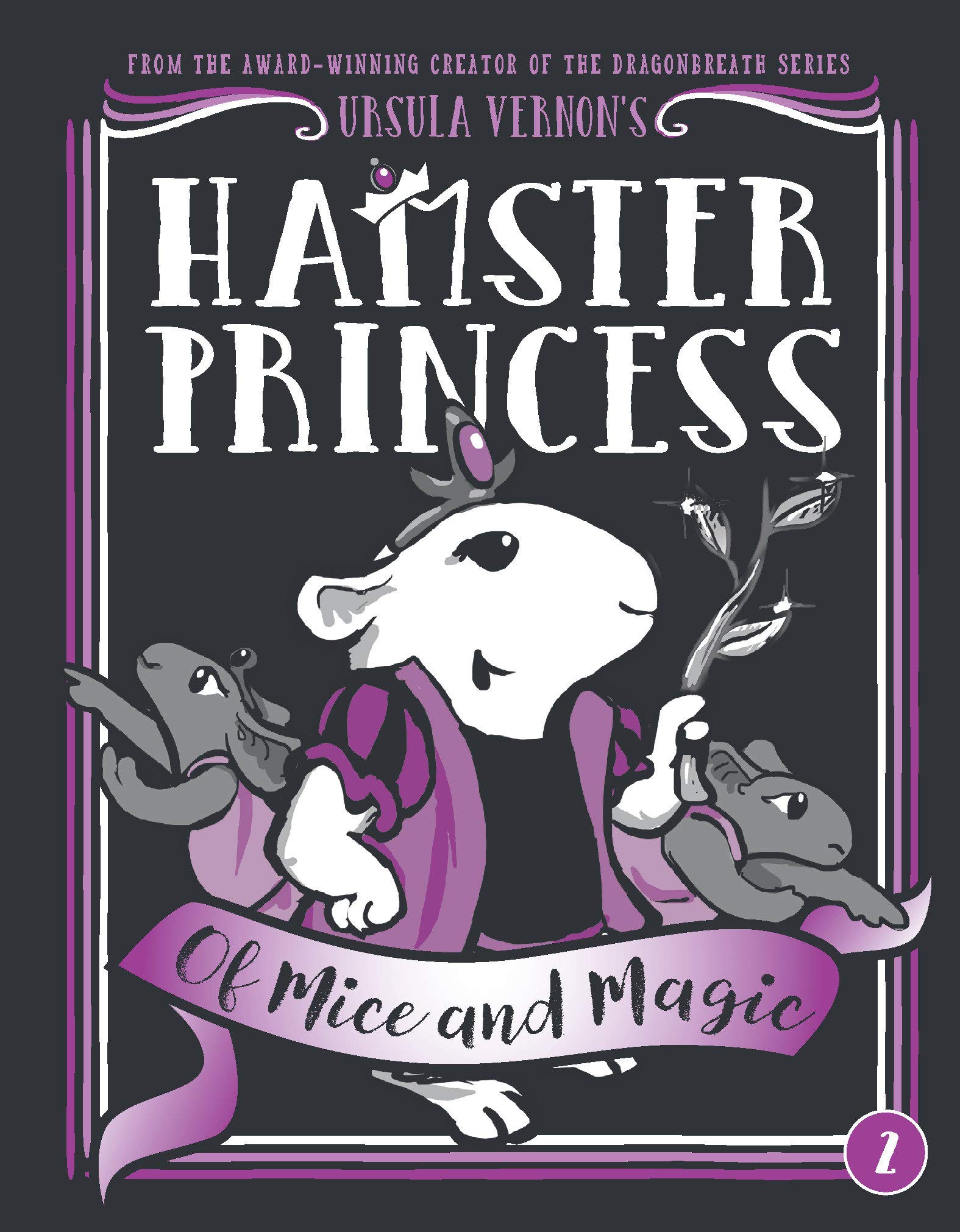 “Now then. If you could be anything--anything at all, not a princess--what would you be?” Harriet. – Of Mice and Magic

Of Mice and Magic

Princess Harriet is uninterested in brushing her hair, singing duets with forest animals, or any other princess activities. So when a fairy tells a bored Harriet about the curse of the twelve dancing mice princesses, she is more than willing to accept the quest. Armed with the poncho of invisibility and her trusty battle quail, Harriet goes to the Mouse Kingdom and quickly realizes there is more to the curse than meets the eye.

Of Mice and Magic uses the story elements of The Twelve Dancing Princesses to create a wacky, action-packed adventure that will have readers eagerly turning the pages. Harriet takes the quest, knowing full well that her line will fall if she does not help the princesses break their curse. As she travels with the princesses to their ball, she finds help in one of the attendees and one of the princesses. However, the witch who cursed the princesses wants the princesses to dance so they can power her magic. The witch is more funny than scary, and readers will enjoy seeing how Harriet convinces the witch to dispel the curse.

While Harriet is trying to break the curse, she realizes that the Mouse King is a meticulous and irrational person. For instance, he named his daughters by the months of the year, and his entire castle is themed by color. His conflict with Harriet about the princesses, and later the witch, gives hilarity to the adventure. Readers will enjoy reading the conversations between these three characters.

Purple and white illustrations add to the wackiness of the book. Drawings with dialogue help break up the text and keep the action moving. Of Mice and Magic shows the value of teamwork and will engage even the most reluctant of readers. Of Mice and Magic is the second book in the Hamster Princess Series but can be enjoyed as a standalone book. Younger readers who enjoy humorous books should also read the Two Dogs in a Trench Coat Series by Julie Falatko

“Now then. If you could be anything--anything at all, not a princess--what would you be?” Harriet. – Of Mice and Magic