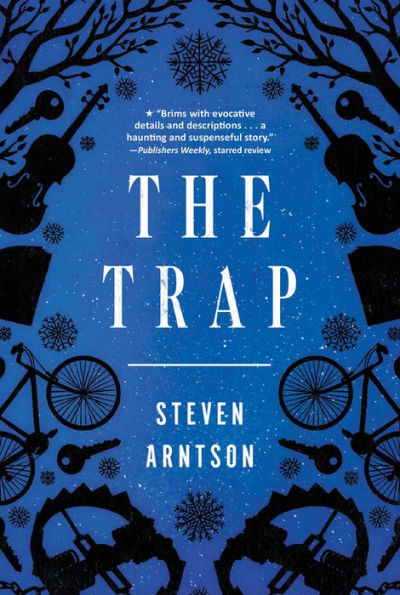 You would think Henry and Helen would be two peas in a pod. After all, they are twins. But Helen is brave and fearless, while Henry must think everything through. Despite their clear differences, they, along with their best friends Carl and Nicki, are inseparable.

When Carl’s brother mysteriously disappears, the four friends go on a mission to figure out what happened. Their search leads them to a book called Subtle Travel and the Subtle Self, which explains how a person can leave their body in their sleep. As the four friends learn to travel, they quickly discover that their subtle self isn’t invulnerable when Henry’s subtle self gets trapped. His friends want to jump in and save him, but will that lead to more disaster?

Teens and preteens alike will enjoy The Trap because it is fast-paced and easy to read. This story contains a good mystery, a bit of the supernatural, as well as a bit of humor.

The Trap touches on racial issues of the 1960’s but doesn’t go into detail. The only negative part of this book is that Henry and Helen have no qualms about lying to their parents in order to solve the mystery.  There is also a section in the book where Helen reveals that she likes to break into people’s houses because it’s interesting to look around.

The Trap shows the importance of understanding people of different cultures. It has a sweet ending that will leave readers satisfied.