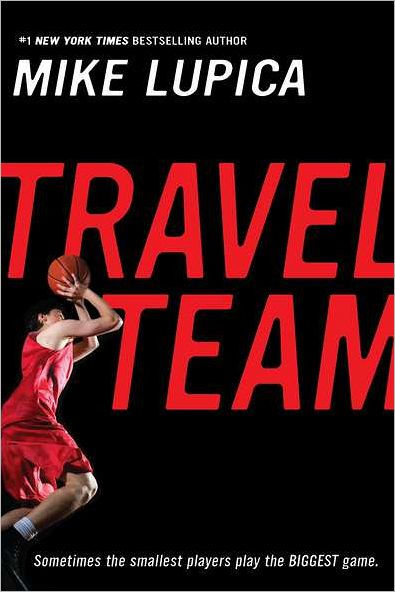 Danny Walker has a head for basketball. With his dad being the famous Richie Walker, a professional basketball player, basketball is in Danny’s DNA. Just as his dad led his seventh-grade travel team to the finals, Danny hopes to have the same chance this year. But when he doesn’t make the team due to his size, those hopes fade. With his dad back in town and a band of unlikely teammates, Danny tries to have an amazing season with a new team.

Travel Team is an exciting story about family and second chances. Danny’s dad comes back to Middletown to get closer to his son and help him develop his basketball skills. His dad is a heavy drinker, but quits to become a better coach and father. Richie teaches the team what it means to play for the love of the game.

The story examines the complicated relationships between parents and children. Danny’s dad has been absent for a lot of his life, but he still hopes for an authentic relationship with him. Although Richie is not a perfect parent, he supports Danny and wants the team to succeed. One of Richie’s flaws is his use of inappropriate language around his wife and his son. Richie is the reason for most of the inappropriate language in this story. While the story includes some explicit language, the story clearly expresses that it is not appropriate language for children. In contrast, Danny’s mom is a character many readers can look up to as an example of a great parent. She understands Danny’s love for the sport and his friends, but she knows when he needs a break. She supports him in his passion for basketball.

Sports lovers will enjoy the detailed play-by-play action. With a balanced mix of characters who play and those who don’t, even readers unfamiliar with the sport will be engaged by the story as they learn about basketball. With an action-packed narrative and funny dialogue between friends, Travel Team is an entertaining read. It does have a relatively familiar sports plot, where the underdogs ultimately come out on top.

Travel Team will engage readers who are looking for a good sports book that also teaches about overcoming obstacles. As the story explores real-life problems, Danny learns the importance of taking responsibility and shows that anyone can become a leader.