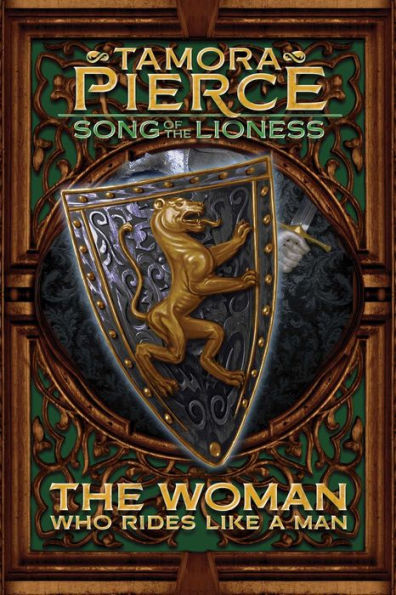 "I am not wise, but I can always learn," Alanna.  —Song of the Lioness

Song of the Lioness #3

"I am not wise, but I can always learn," Alanna.  —Song of the Lioness