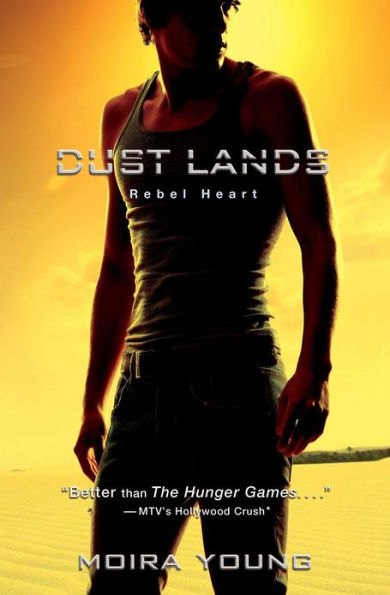 Saba killed the King, but she didn’t destroy the empire. DeMalo, the King’s second in command, has taken control. He has plans to create a new empire and prove himself a much tougher opponent than his predecessor.

All Saba wants to do is join up with Jack at the ocean and live the rest of her life in peace. But the world has other plans. Rumors that Jack joined the Tonton sends Saba on a journey to find him. Only Saba believes in Jack’s innocence; those she travels with doubt his intentions and are ready to kill him if need be.

Swept into the heart of DeMalo’s new empire, Saba reluctantly joins rebels who are determined to destroy everything DeMalo has created. This sequel to Blood Red Road is not as fast-paced as the first, but the world DeMalo is trying to build is both interesting and alluring. The author makes Saba’s decision between joining DeMalo and fighting him a difficult one. While his methods may be harsh, the picture he draws of the future is beautiful. It’s the age-old question: does the end justify the means? A gripping story, the Dust Lands series has enough violence and sexual content to exclude younger readers.